I hope you enjoyed reading the articles that I have written about haunted apartments. I had fun analyzing major themes and reviewing the popular films and novels that delve into this subject. For your convenience, I am linking to each and everyone of them – right here in this post! Consider this post as an index. Ok? Cool. Let’s begin! 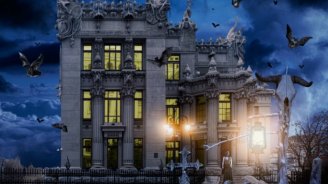 Beyond the House: An Examination of Hauntings Within Alternate Structures. Part 2 – Apartment Buildings

In this article, I summarize themes that are often found in horror stories that take place in an apartment setting. 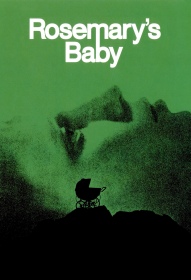 I published this on the anniversary of the release date of Roman Polanski’s most popular film in his Apartment Trilogy. Psychological horror meets Satanism! 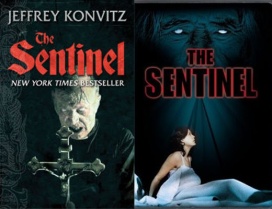 I compare the two mediums, Jeffery Konvitz’s book to Michael Winner’s film. Also, I post a link to an audio interview of the famous author. 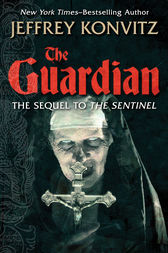 This is Konvitz’s lesser known novel, but this sequel to the Sentinel is just as compelling. Maybe it is even better! Read them both and you can be the judge

The Tenant – A Roman Polanski Film. Fifth Review in The Haunted Apartment Series

The final film of Polanski’s Apartment Trilogy. Polanski himself stars as the troubled protagonist. What a thriller this is! 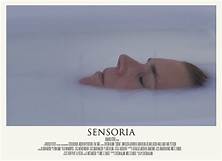 A fair film that I had already written about. I link to the original review. 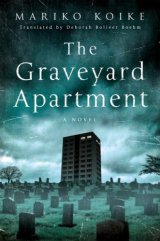 A great book by a Japanese author. A haunted apartment in Japan!